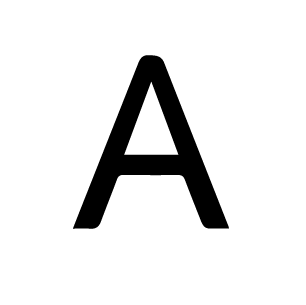 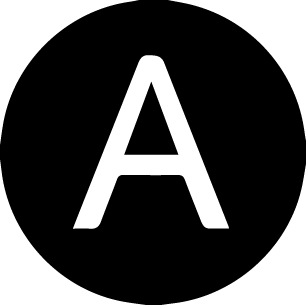 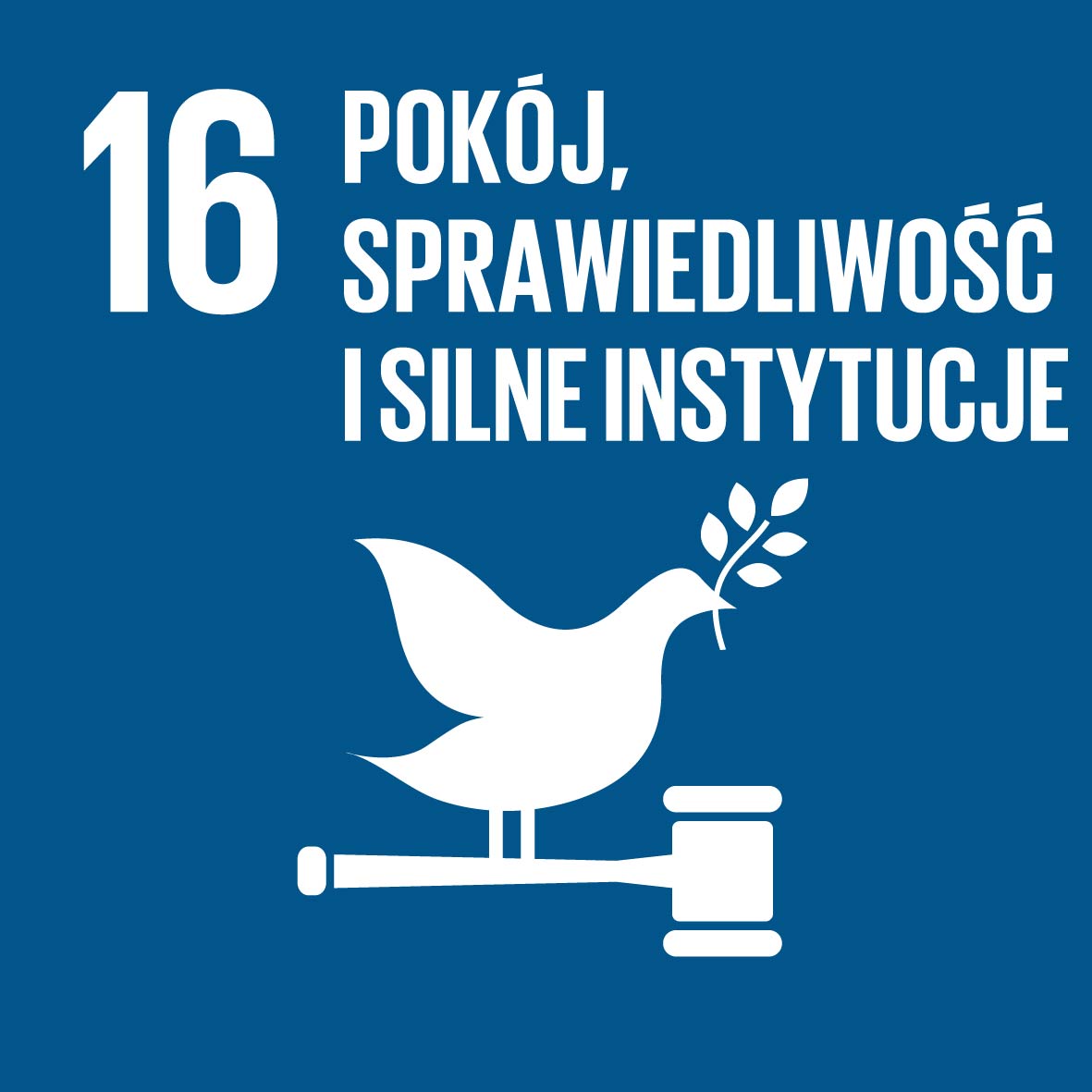 Goal 16. Promote peaceful and inclusive societies for sustainable development, provide access to justice for all and build effective, accountable and inclusive institutions at all levels

Military conflicts and violence in the world

Peace and stabilisation are necessary for people to feel safe, which is a basic human need. In many regions of the world, however, they are difficult to attain. The program for the collection of data on organised violence (Uppsala Conflict Data Program – UCDP) estimates that since the beginning of the current millennium, military conflicts have claimed almost 1.3 million lives worldwide. Many countries also struggle with high crime rates. It is calculated that 6 in every 100,000 people are killed each year globally. The vast majority of these victims (80%) are men. Latin America and South America are the most dangerous regions in this respect, where 28 in every 100,000 people (12 more than in 2005), and 21 in every 100,000 people, respectively, are killed each year. Another serious problem is all kinds of violence (physical, psychological or sexual) which afflicts mainly women and children. It is difficult to incorporate its scale into relevant statistics, especially when it originates in the victims’ closest environment. The UN estimates that almost 80% of children under the age of 14 are subject to corporal punishment or psychological violence from their guardians.

Victims of intentional homicide, per 100,000 population

Full participation in social life and ability to exercise one’s rights is dependent on whether one has a legal identity. It is estimated that approximately 1 billion people in the world are not recorded in any official registers. The lack of birth registration is still a major problem in many regions. It is estimated that worldwide, only 73% of children up to the age of 5 are in official records. The worst situation in this respect is in sub-Saharan Africa, where only 45% of all births are being officially recorded. A low percentage of registered births is also observed in Oceania, Southern Asia, South-Eastern Asia and Western Asia.

The data includes cumulative registration estimates for the period from 2010 to 2019.

Official statistics indicate a slight improvement as regards the safety of the inhabitants of Poland compared to the beginning of the millennium. Then, almost 20 out of a 1 million inhabitants were killed each year. In the current decade, this figure has gone down to 7-11 victims per 1 million inhabitants a year, which is similar to the EU average.

Crime, violence or vandalism in the area (%)

Effectiveness of institutions in Poland

Institutions which operate effectively make it possible to efficiently cater to citizens’ needs and foster their trust. Poland saw an improvement in citizens’ level of trust for public institutions (local municipal or commune authorities): at present, 65% of citizens declare their trust in them, while in 2010 it was 55%.

A slight improvement in the effectiveness of governance, as well as of the quality of law made in Poland has been reflected in the World Bank evaluations. On the basis of the opinions of inhabitants as well as entrepreneurs and experts from the private, public and NGO sectors, the World Bank calculates the Worldwide Governance Indicators (WGI) for over 200 countries in the world. These indicators measure six dimensions of governance, i.e. 1) regulatory quality, 2) government effectiveness, 3) voice and accountability, 4) political stability and absence of violence, 5) rule of law, and 6) control of corruption. The values of these indicators range from -2.5 (low level of good governance) to +2.5 (high level of good governance).

According to the most recent evaluation by the World Bank, the indicator for the regulatory quality (which assesses the government’s capability of making and implementing regulations favourable for the private sector) for Poland is 1.01 points, which marks a slight improvement since 2010, when it was 0.98 points. Poland ranks 17th among all EU Member States as regards the quality of law, having been promoted from the 20th place it occupied in 2010. Among all EU Member States, law made in the Netherlands is assessed as being of the best quality (1.86 points), and law made in Romania – as being of the worst quality (0.46 points). The indicator for the government effectiveness, which measures categories such as the quality of public services, the quality of bureaucracy, competences of public officials and the public administration’s independence from politics, has improved in Poland from 0.64 points in 2010 to 0.66 points at present. Finland, of all EU Member States, can boast the most effective governance (1.98 points), while the governance in Romania (-0.25 points) is the least effective.

Perception of corruption in Poland

Corruption is a problem afflicting many countries. It is counteracted at a global level by Transparency International, an independent non-governmental organization. Every year, Transparency International publishes a report which features opinions of experts, analysts and entrepreneurs on the scale of the phenomenon in approximately 180 countries in the world. Their opinions are the basis for the calculation of the Corruption Perceptions Index (CPI) for each country. The CPI assumes values from 100 (the fullest transparency of the system) to 0 (the highest level of corruption). The value of this indicator for Poland has been fluctuating around 60 points for many years. On the contrary, the world’s rating, led by countries with the most transparent systems, such as Denmark, New Zealand or Finland, puts Poland at the 41st place. In the EU, Poland currently ranks 17th (just as in 20121).

Corruption is still perceived as a problem by Poles, but from year to year less so. According to Public Opinion Research Center data, 76% of inhabitants of Poland believe corruption is a big problem in their country (87% in 2010), and 31% perceive it as a very big problem (44% in 2010).

1Since 2012, the indicator has been calculated on the basis of a new methodology, therefore it is impossible to use the year 2010 for comparison.