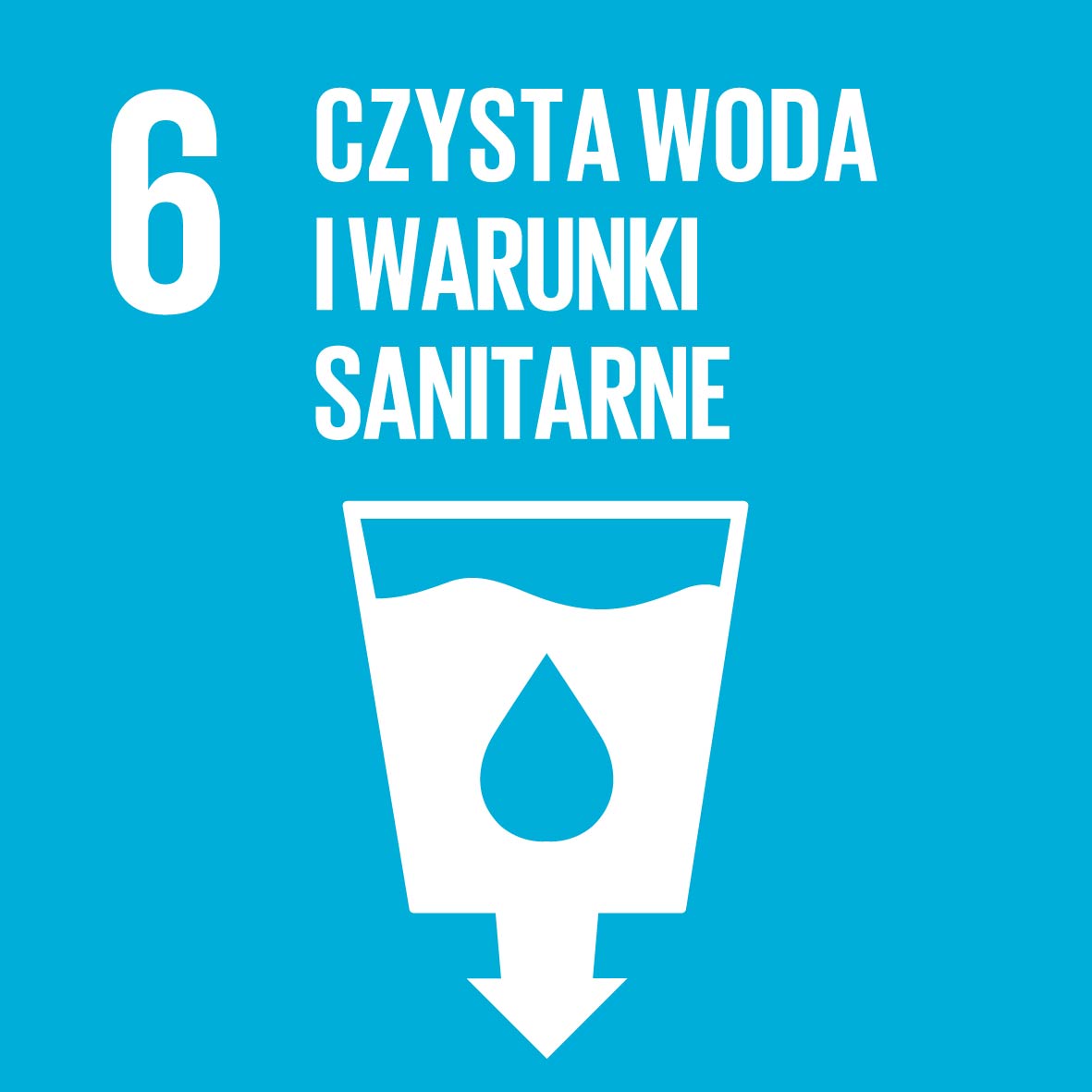 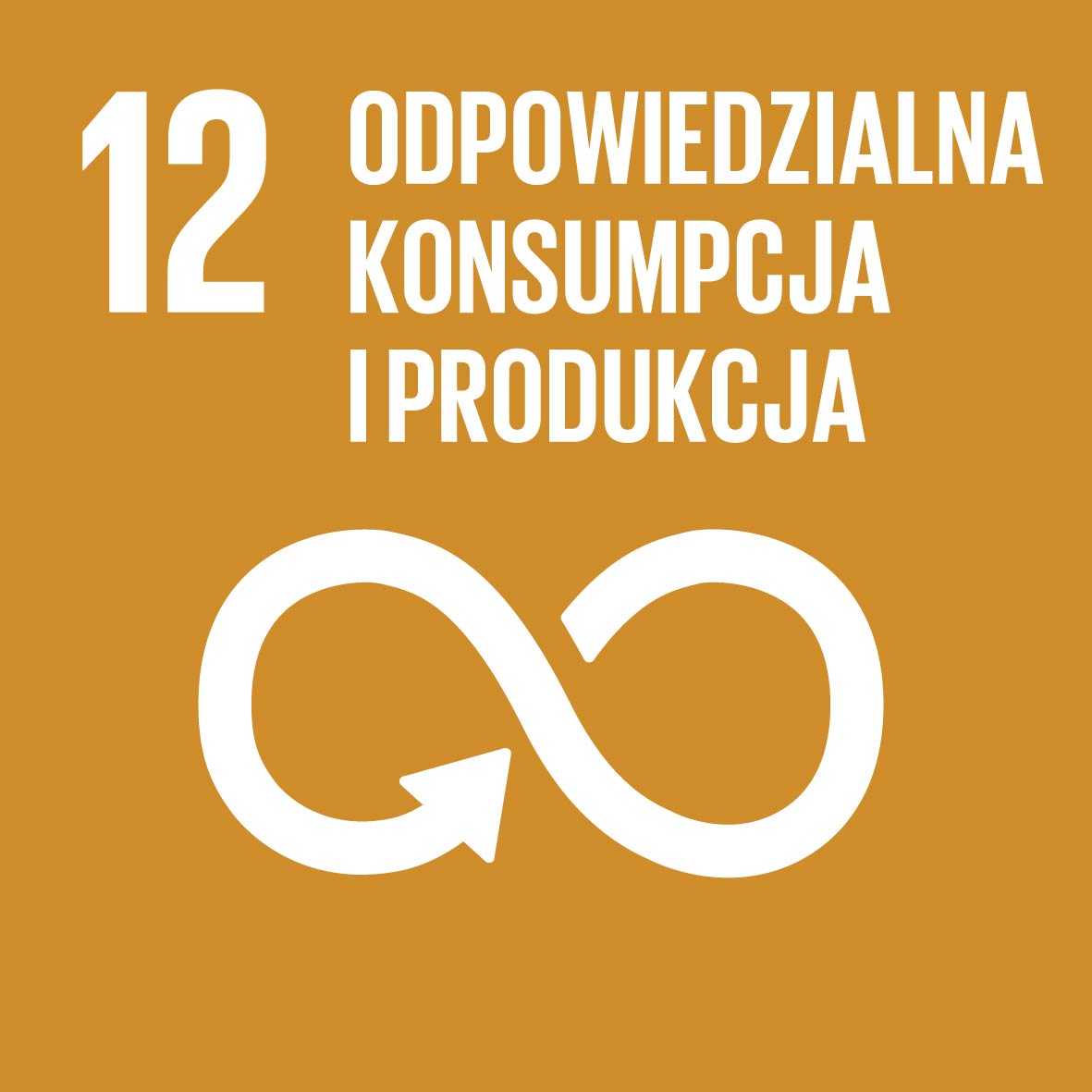 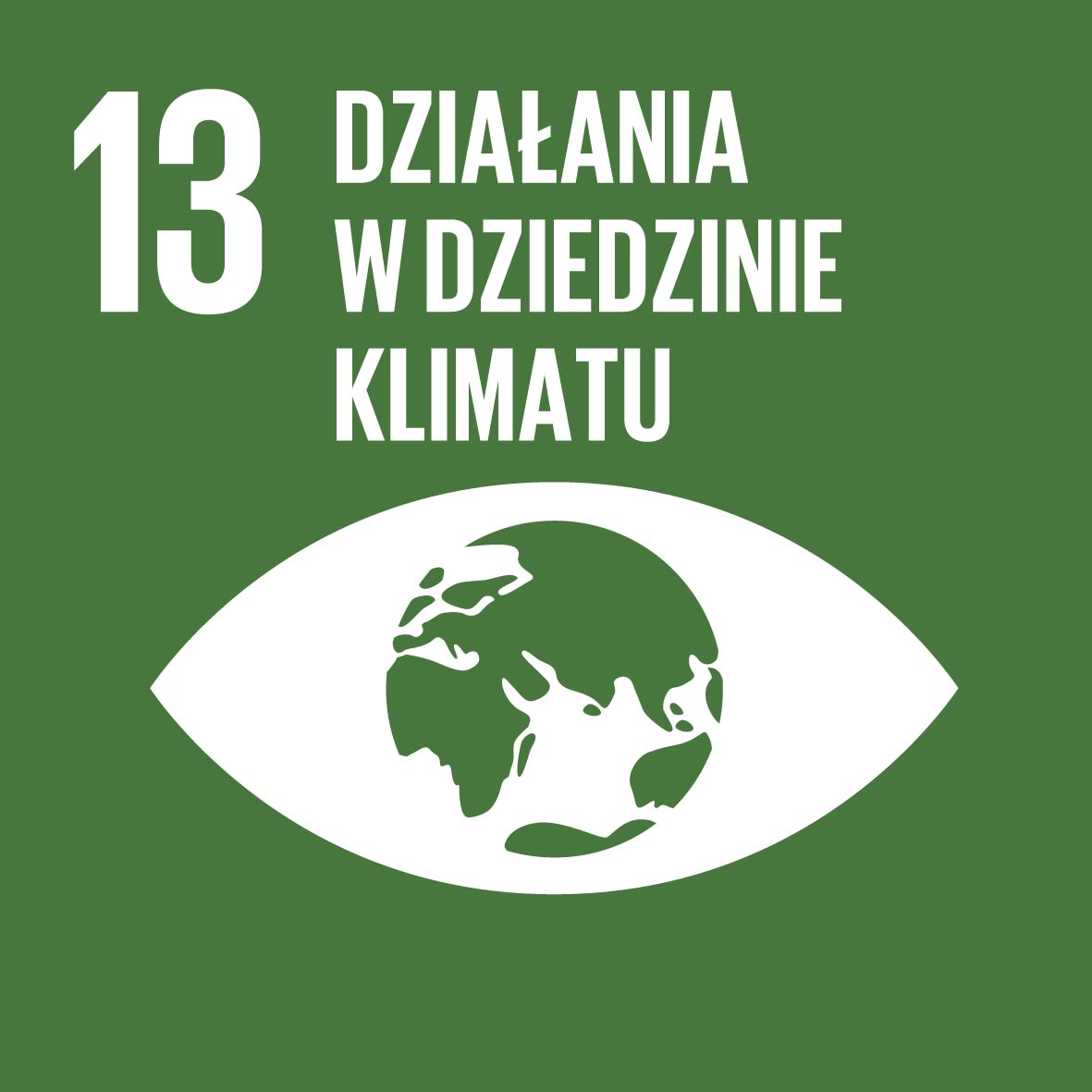 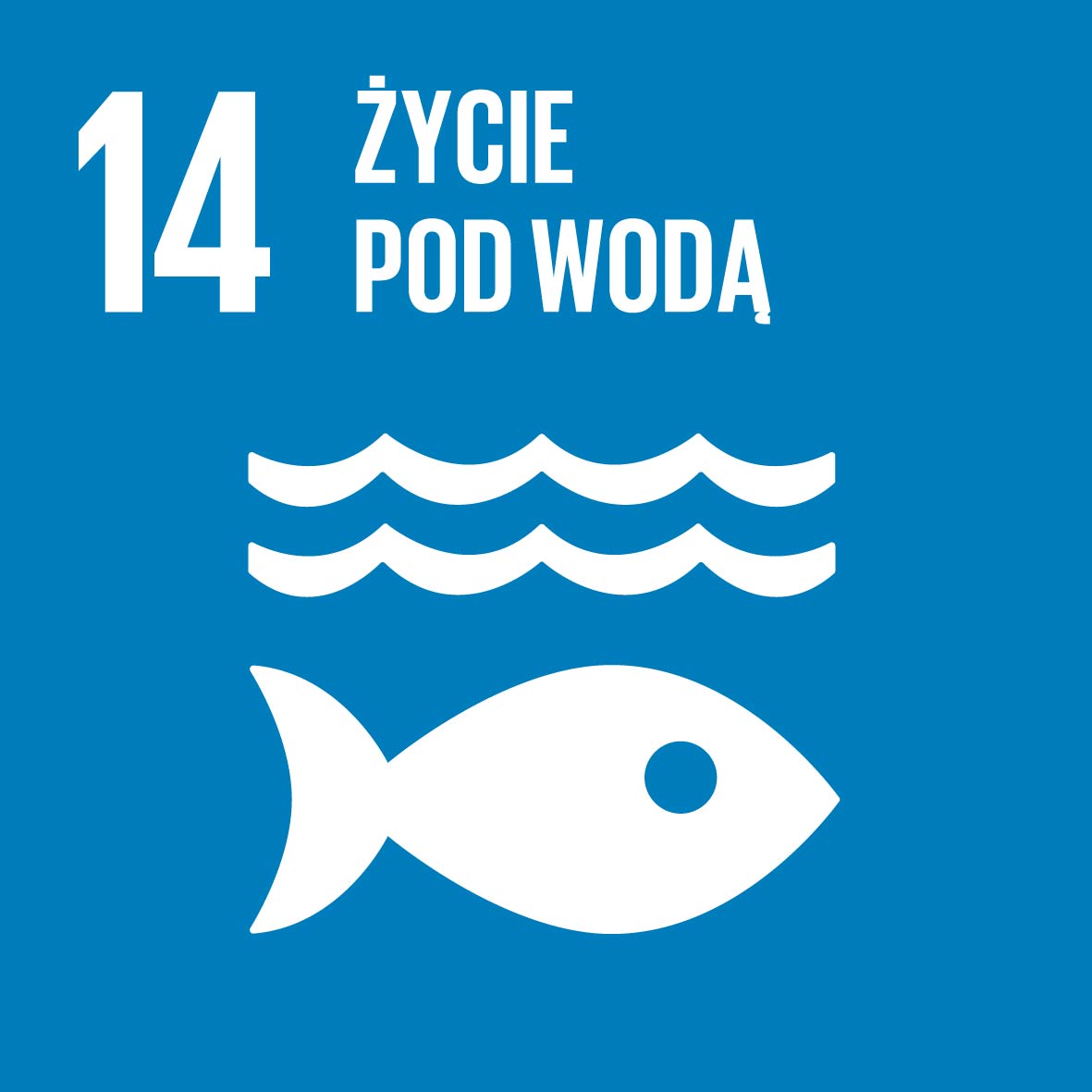 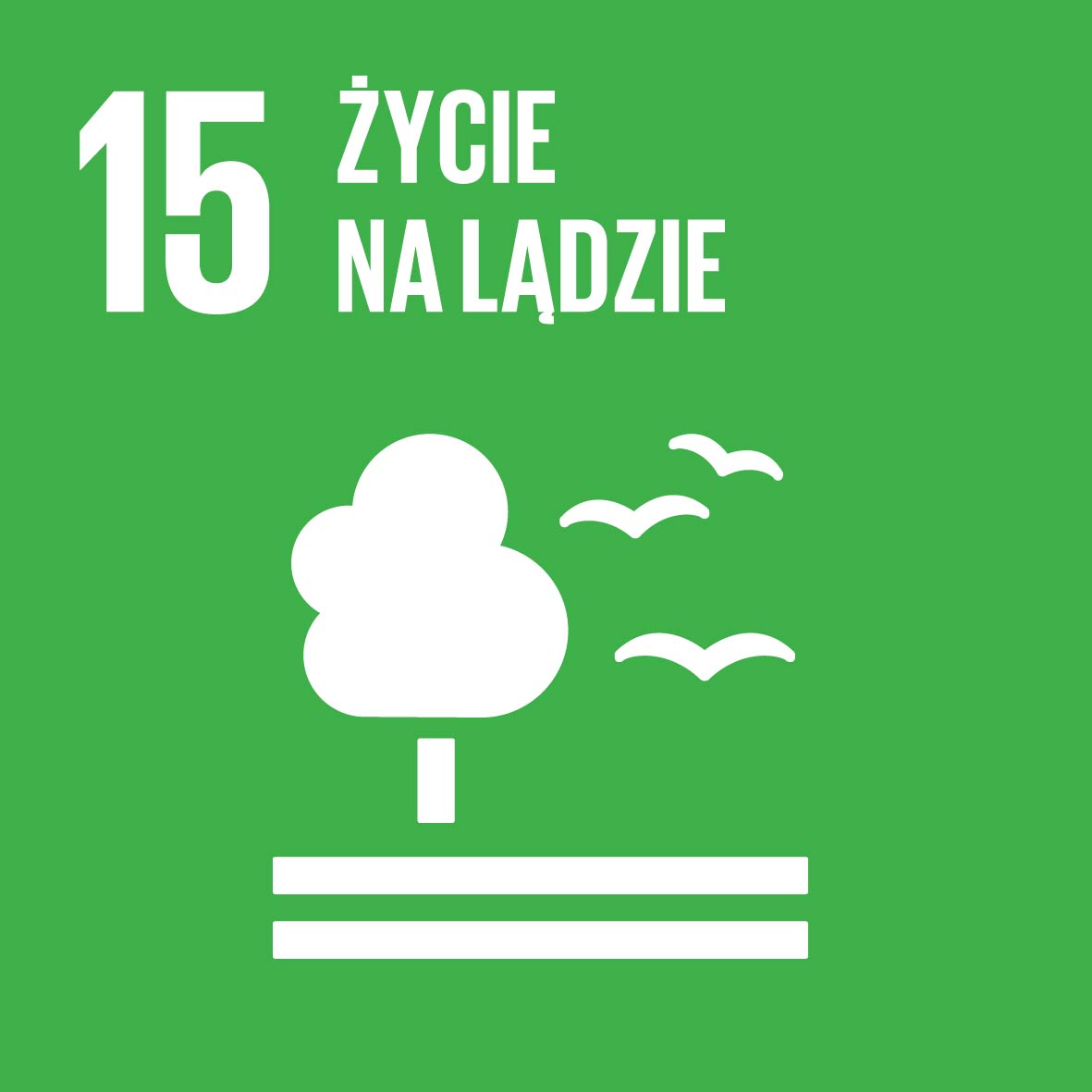 Climate change in the world

Observations and measurements carried out in different parts of the world demonstrate that the Earth’s climate is warming increasingly fast. In order to prevent the unfavourable changes, a global plan, called the Paris Agreement, was adopted in 2015 during a climate conference in Paris (COP21). Over 190 countries obliged themselves in it to take action aimed at limiting the global warming to the maximum of 1.5°C above the average temperature from the pre-industrial era (i.e. 14°C in 1850–1899).
The current decade has been the warmest in the history of measurements: the average temperature in the world in this period has been higher by over 1.3°C than in 1951–1980 (a multiyear average; the projected average temperature in that period was 14°C). The average temperature in the decade of 2001–2010 exceeded the multiyear average by 1.0°C, and in the preceding decade (1991–2000) by 0.6°C. Of all the world’s regions, the temperature has grown the most in Europe (in the current decade it has been higher by almost 2°C than the multiyear average), and the least in Southern Asia, South-Eastern Asia and Oceania (by less than 1°C in each). In Poland as well, the temperature has been growing increasingly fast from decade to decade. The current decade has been warmer by 1.8°C than the period of 1951–1980, the 2001–2010 decade by 1.1°C, and the preceding decade (1991–2000) by 0.7°C.

One of the reasons for global warming is greenhouse gas emissions, including carbon dioxide (CO2). The global annual emissions of this gas have grown by over 20% (to 36 bn tonnes) compared to 2005. Eastern Asia and the Pacific countries currently generate 50% more carbon dioxide than in 2005. This part of the world is responsible for the largest volume of CO2 emissions (i.e. for almost 40% of the total global CO2 emissions, of which 27% is generated by China alone). Regions which have recorded a decrease in CO2 emissions include Northern America (by 13%) and Europe and Central Asia (by 9%). The latter regions nevertheless remain the next largest generators of carbon dioxide after Eastern Asia and the Pacific, and are jointly responsible for over 30% of the global carbon dioxide emissions.

The global average per capita is 5 tonnes of CO2 emitted into the atmosphere per year, which is half a tonne more than in 2005. Statistically, the average inhabitant of Northern America emits the largest quantities of CO2 – nearly 16 tonnes, which is over three times the global average. The average inhabitant of Europe and Central Asia, Eastern Asia and the Pacific as well as Middle East and Northern Africa generate 6–7 tonnes of carbon dioxide a year, which also exceeds the world average. The smallest quantities of CO2 are emitted by the average inhabitant of Sub-Saharan Africa (less than a tonne per person). Inhabitants of Southern Asia as well as Latin America and the Caribbean also emit comparatively small amounts of this gas (2–3 tonnes). The average Pole emits more CO2 than the global average – 8 tonnes per year.

The amount of greenhouse gases emitted by the EU per year has decreased compared to 2010 (by 12%). Poland’s emissions remain fairly stable. Every year, the country emits over 400 million tonnes of greenhouse gases generated by its economy into the atmosphere, which constitutes 9.8% (against 8.6% in 2010) of the EU’s total emissions. Like in other countries, the greatest part of gases emitted by Poland (over 80%) is the by-product of energy processes, i.e. fuel combustion and fugitive emissions from fuels. The remaining emissions are generated by the agricultural sector (8%), industrial processes and product use (6%) and waste management (3%).

The national economy emits 11 tonnes of greenhouse gases into the atmosphere per inhabitant of Poland per year. This is slightly more than the EU average, which currently amounts to 9 tonnes per person, and is lower than at the beginning of the decade (10 tonnes per inhabitant). Due to effective reductions of emissions of greenhouse gases by the majority of EU Member States, Poland has moved to the 7th place among the largest CO2 emitters in the EU (from the 11th place in 2010).

The factors contributing to limiting emissions of greenhouse gases into the atmosphere include switching to low-emission sources of energy, especially to renewable sources. Currently, Poland uses renewable energy sources to a slightly larger degree than at the beginning of the decade, i.e. 11% of the gross final energy consumption is the consumption of energy from renewable sources, compared to 9% in 2010 (in the EU, this proportion has grown from 13% in 2010 to 18%). As a result of the above, and coupled with the gradual reduction of the use of fossil fuels in Poland, the consumption of 1 Joule of energy generates 5% less of greenhouse gases in this country than in 2010. In the EU, this indicator has fallen on average by 8%. The European leaders in this field include Finland, Denmark and Sweden (fall by 26%–23%), all of whom use renewable energy sources on a relatively large scale.

One of the emitters of greenhouse gases is the transport sector, and road transport in particular. In order to protect the air quality, the EU defines CO2 emission standards for car producers. The standard for 2021 for passenger cars is 95 g/km, whereas the standard for vans in 2020 has been 147 g/km. The average amount of carbon dioxide emissions generated by new passenger cars registered in Poland fell from 146 g per km in 2010 to 128 g per km in 2018 (i.e. by 12%). Still, this kind of emissions remains in Poland at a higher level than in the EU, where in 2010–2018 it decreased on average from 140 g per km to 120 g per km (i.e. by 14%). The volume of emissions from new cars depends on various factors, including the type of a vehicle, the type of its engine and the type of its drive. Of all EU countries, new cars used in the Netherlands, Malta and Portugal generate the least amounts of CO2, i.e. 106 g per km on average.