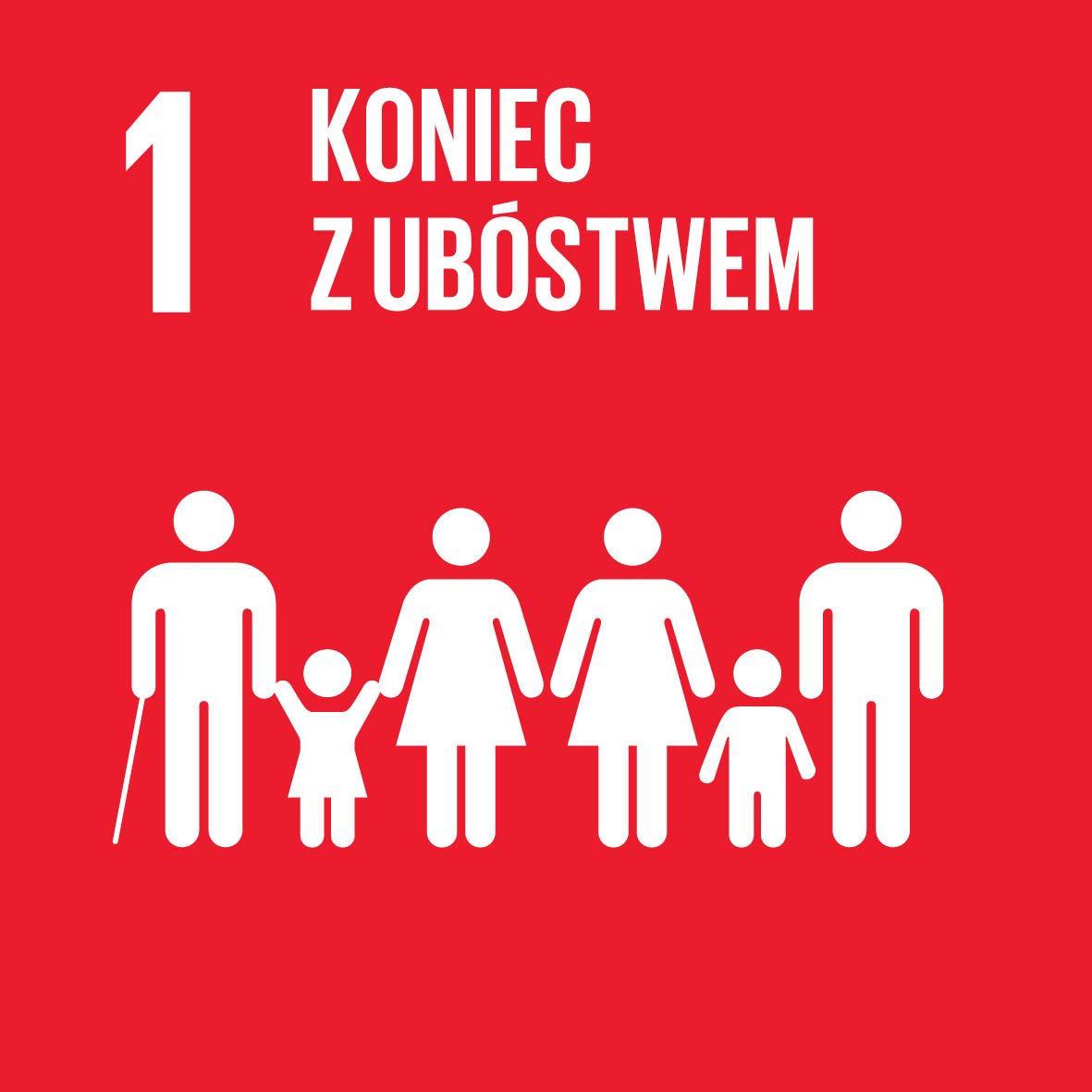 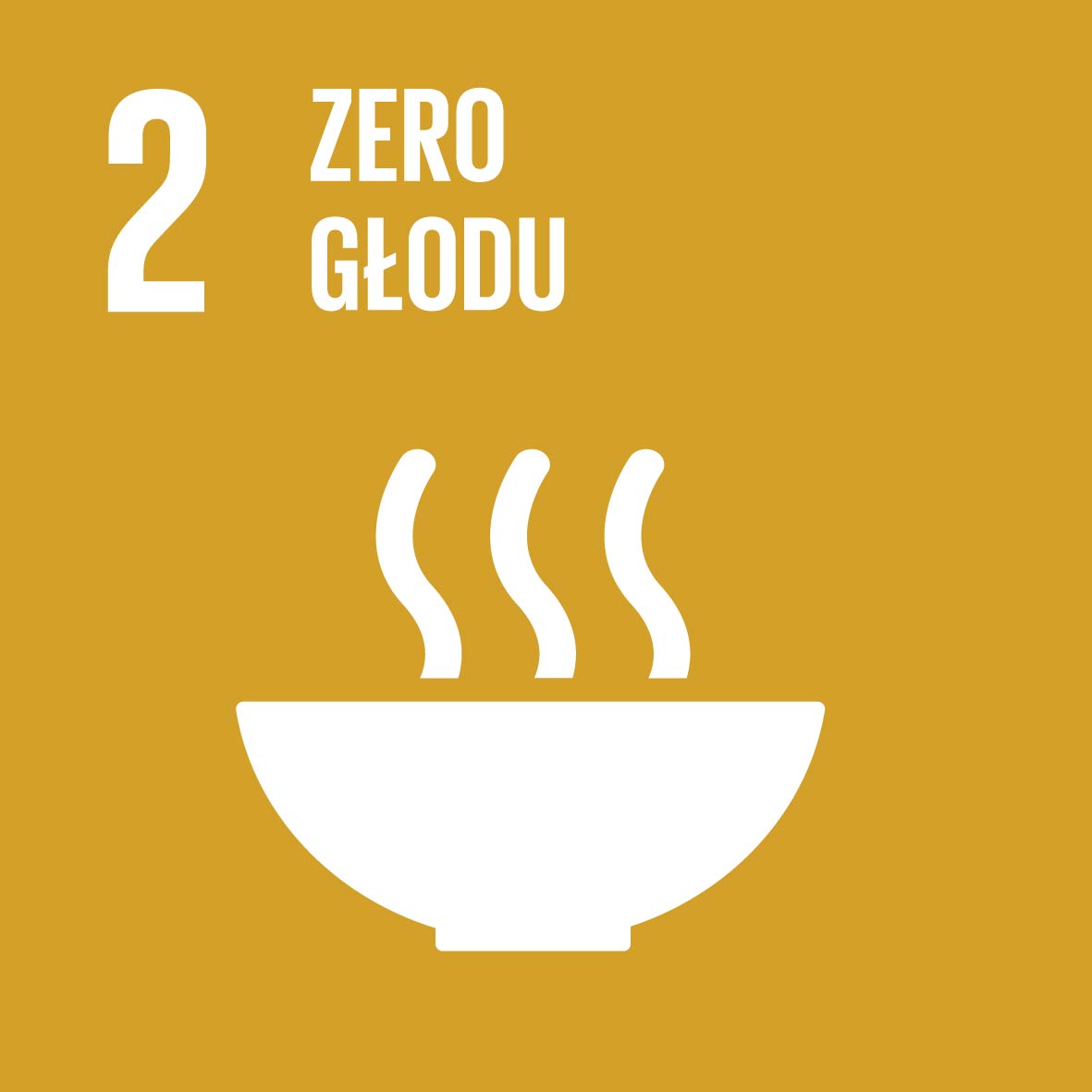 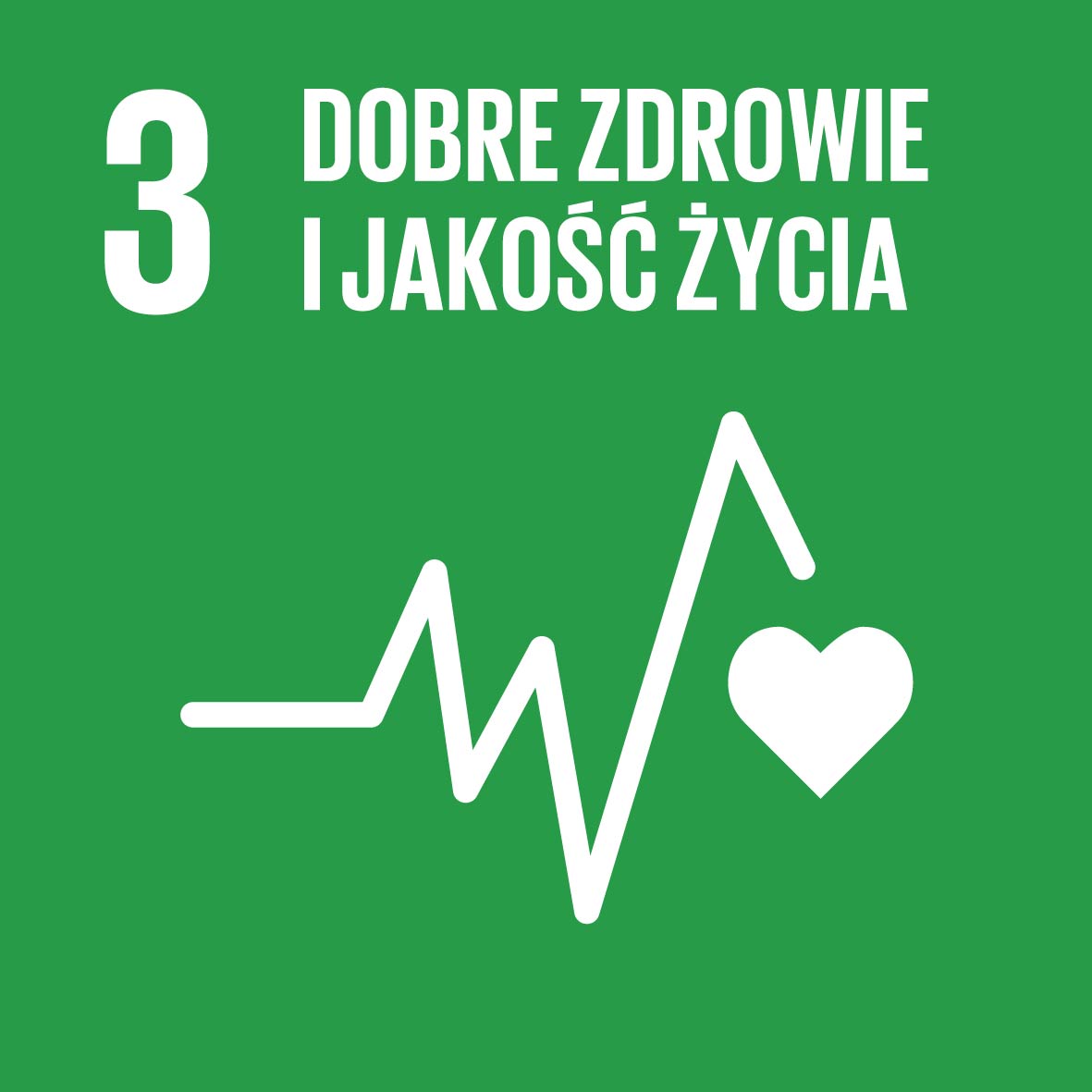 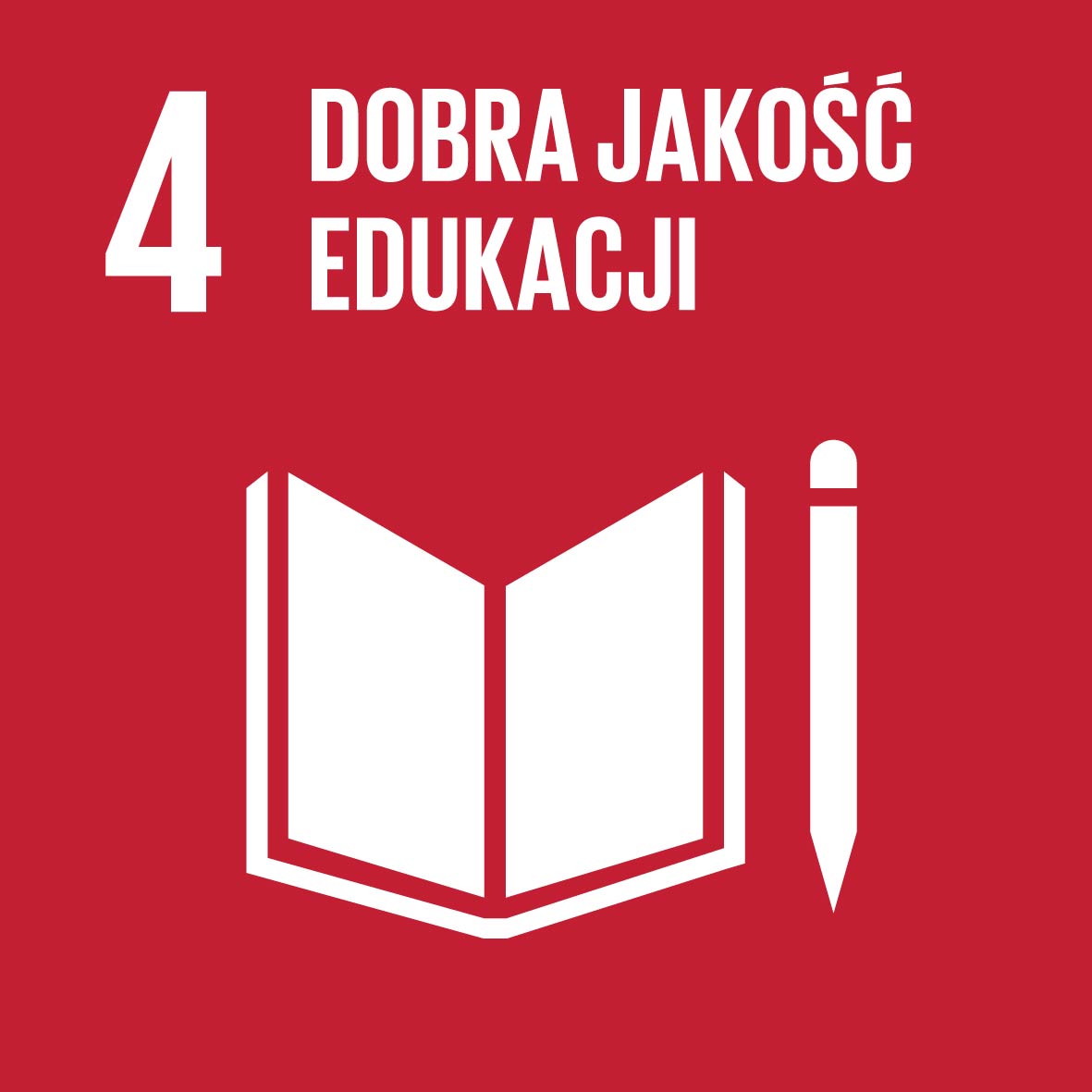 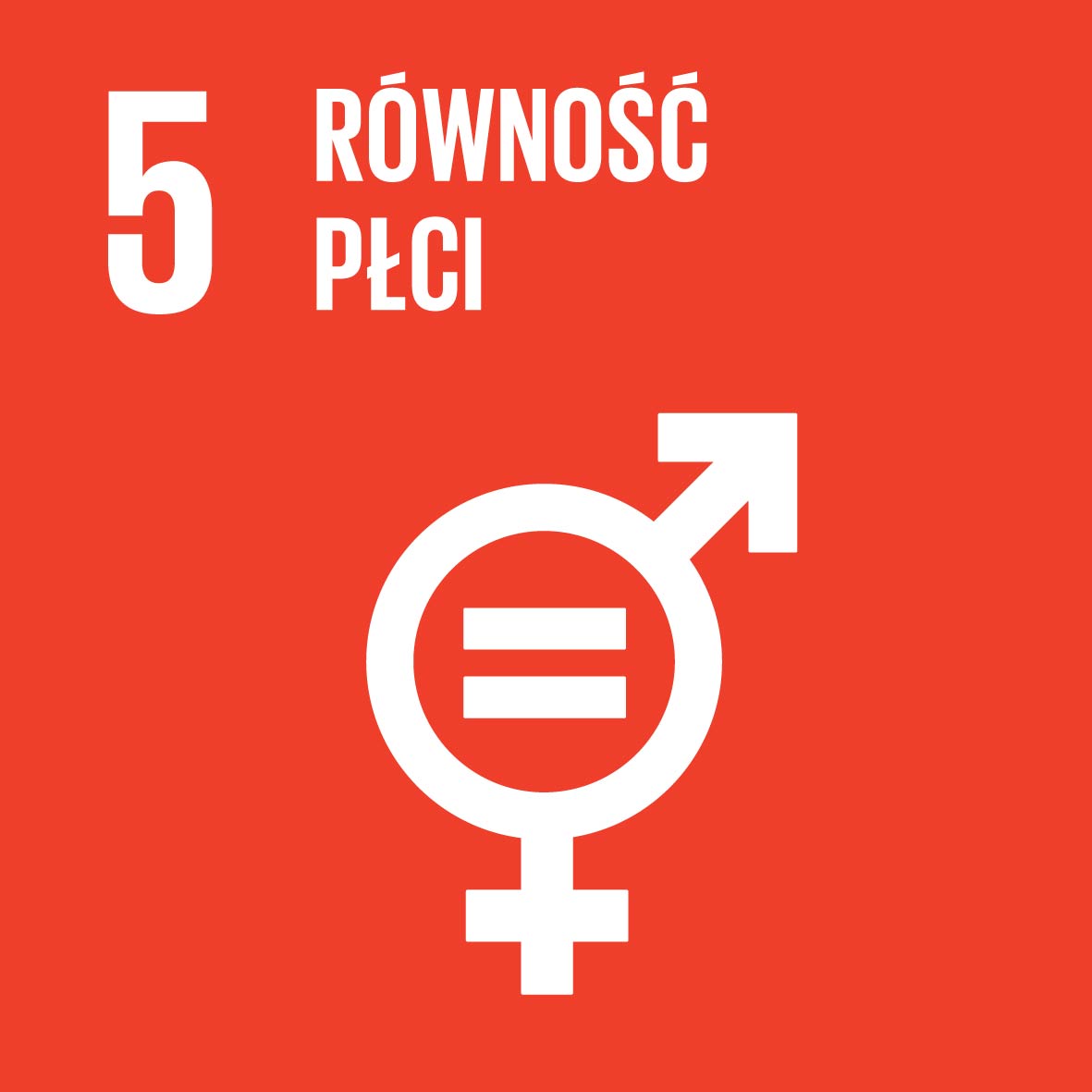 Goal 3. Ensure healthy lives and promote well-being for all at all ages

A strong proof of the gradual improvement in the health of the global population are the considerable falls in the perinatal, neonatal and under-5 mortality rates. Since 2005, the annual number of infant deaths has decreased from 45 to 30 per 1,000 live births, and the maternal mortality ratio has fallen from 296 to 211 per 100,000 live births. Despite a considerable improvement, the worst situation is observed in Africa, especially in sub-Saharan part. An infant mortality rate and maternal mortality ratio in that region is still twice as high as the world average, despite the fact that it has fallen by a half since 2005. Among the factors affecting mortality rates in these groups is the access to the assistance of skilled health personnel. In sub-Saharan Africa, such assistance is available to only 60% of women while giving birth (compared to the global average of 80%), which, nevertheless, is much more than in 2004, when 40% of women from sub-Saharan Africa had access to that assistance while giving birth.

Current demographic trends in Poland are similar to those observed globally. Compared to 2010, life expectancy in Poland has increased by 1.3 years, to 77.7 years, which is slightly below the EU average (81.0 years). People in Poland can expect to remain healthy for 62.4 years (whereas in the EU for 63.6 years on average), which is 2 years longer than in 2010. What has not changed since 2010 is the fact that women in Poland have a longer life expectancy, including the longer expectancy to stay healthy, than men.

Poland is a country with a relatively low infant mortality rate: since 2010, the annual rate of such deaths per 1,000 live births has fallen from 5.0 to 3.8. This is still slightly above the EU average, which in 2010-2018 amounted to 4.0-3.5. However, Poland can boast a significantly lower perinatal mortality rate than the majority of EU countries. In recent years, 2 deaths of mothers per 100,000 live births are recorded annually, compared to 19 in e.g. Romania and Latvia.

Like other countries of the region, Poland is having to contend with an increasing number of deaths resulting from lifestyle diseases, such as circulatory system diseases and neoplasms, which are the most frequent causes of death in Poland. Together, they account for 65% of all deaths in this country, which is more than the EU average (61%), but less than in 2010 (70%). The mortality rate of circulatory system diseases has for many years remained at a stable, high level, i.e. 440 deaths per 100,000 people a year (compared to 370 people per 100,000 in the EU). However, the mortality rate of neoplasms is rising. In recent years, it has been the cause of death of over 260 people per 100,000 people in Poland annually (similarly to the EU), compared to a rate of 240 per 100,000 in 2010.

Diseases of the respiratory system have become an increasingly frequent cause of death in Poland (6.7% against 5.1% in 2010), as has diabetes mellitus (2.2% against 1.7% in 2010). Approximately 69 people per 100,000 die in Poland as a result of diseases of the respiratory system annually (compared to 50 people in 2010). Still, it is a smaller number than the EU average, where it is 88 deaths. The number of deaths caused by diabetes mellitus in Poland has increased to the current 23 cases per 100,000 people from 17 cases in 2010. The mortality rate of diabetes mellitus is presently close to the EU average, while a few years earlier it was lower than that.

Number of deaths per 100 thousand population

The incidence of some diseases depends on various factors, including lifestyle. The consumption of considerable amounts of alcohol and smoking tobacco are still a problem in Poland. The average inhabitant of Poland consumes over 11 litres of pure alcohol annually, which is a standard amount across the EU countries. Men drink considerably more alcohol than women (over 18 litres and 5 litres a year, respectively). Excessive consumption of alcohol is becoming an increasingly frequent cause of death in Poland – the number of such cases recorded annually has grown since the beginning of the decade from 4.6 to 7.0 cases per 100,000 people. This is a much higher annual ratio than the EU average (3 cases per 100,000 people).

However, the number of tobacco smokers in the Polish society has fallen slightly, which matches the general tendency observed in the EU. At present, 30% of people living in Poland (aged 15 and over) are smokers, compared to 33% in 2009. Likewise in the EU, there are more smokers among men (33%) than women (26%) in Poland.

What also affects the health of the society is the condition of the environment, including air quality. The European Environment Agency estimates that 44,500 people in Poland die prematurely every year due to air pollution (which accounts for over 10% of all the cases in the EU). Among the most harmful air pollutants are the very fine solid PM2,5 particulates, whose concentration in the air in Poland is twice as high as the standard recommended by the WHO (10 μg/m3). The situation is gradually improving: since 2010, the concentration of fine particulates in the air in Poland has declined from 30.5 μg/m3 to 23.8 μg/m3, which, alongside Bulgaria, is nevertheless the highest across the EU countries, where the average concentration of PM2,5 particulates in the air equals 14.1 μg/m3.